Happy to have contributed to the campaign “No Soy Un Objeto” of the Juanfe foundation in Colombia with the following photographs: 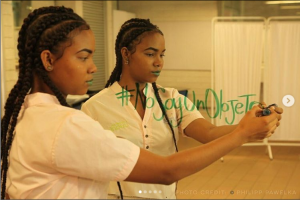 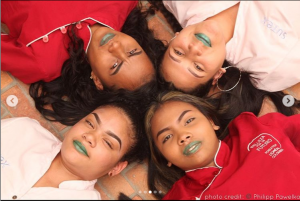 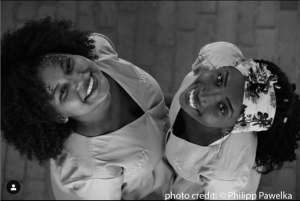 Exhibitions September to November 2019 in Germany: 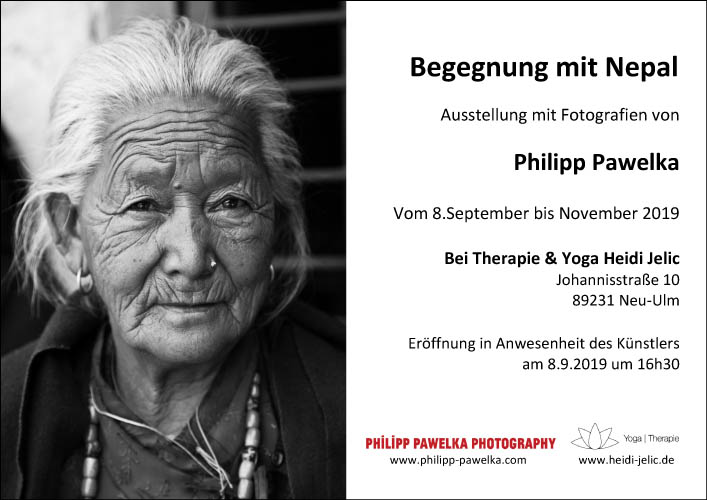 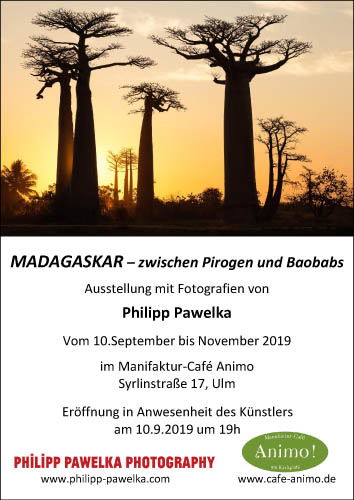 April to August 2019:
Exhibition of a selection of my photographs from Myanmar at Restaurant Hansen in the building of the old stock exchange of Vienna  –  Wipplingerstraße 34, in the 1st district. From the 8th of April until the 20th of August 2019!

June 2019
Barcelona: Pop up photo exhibition from the 14th to the 29th of June!
With my photographs from Madagascar, Myanmar, Nepal, Namibia, Nicaragua, Oman, the Sahara, Cuba and Barcelona – at Plaça de Narcís Oller 7, Barcelona 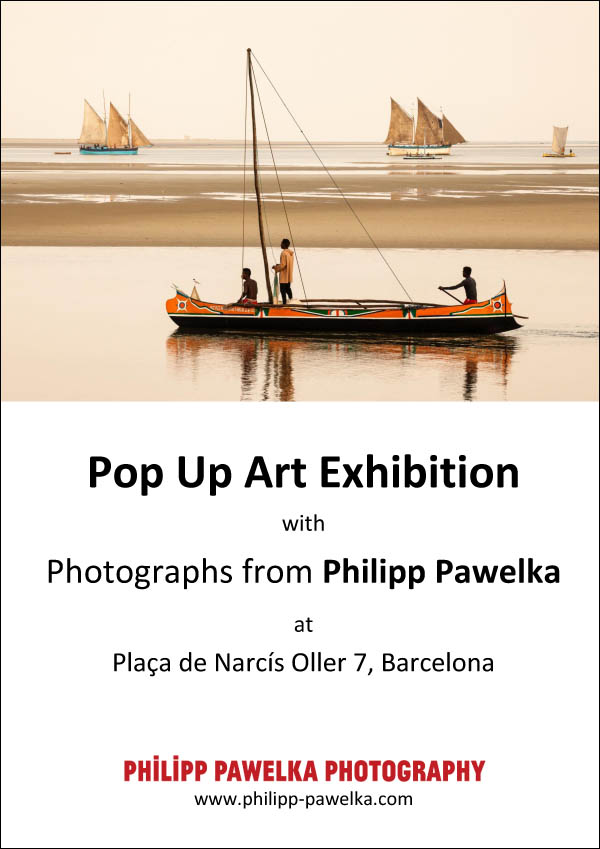 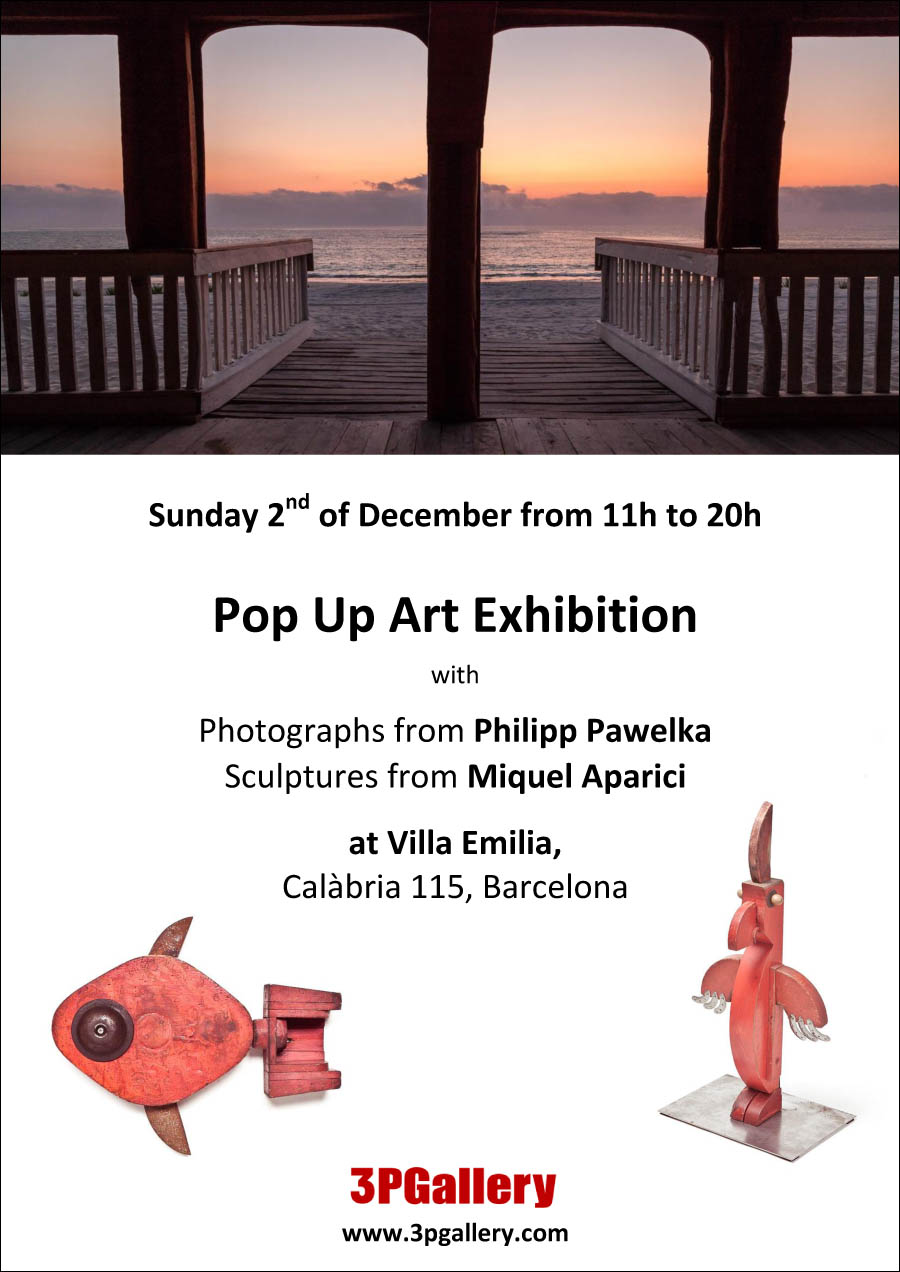 Exhibition of a selection of my Madagascar photographs at Mondi Gallery in Vienna within the exhibition “Embracing the World!”. At Mondi, Marxergasse 4A, 1030 Vienna from the 6th of September to the 20th of November 2018. 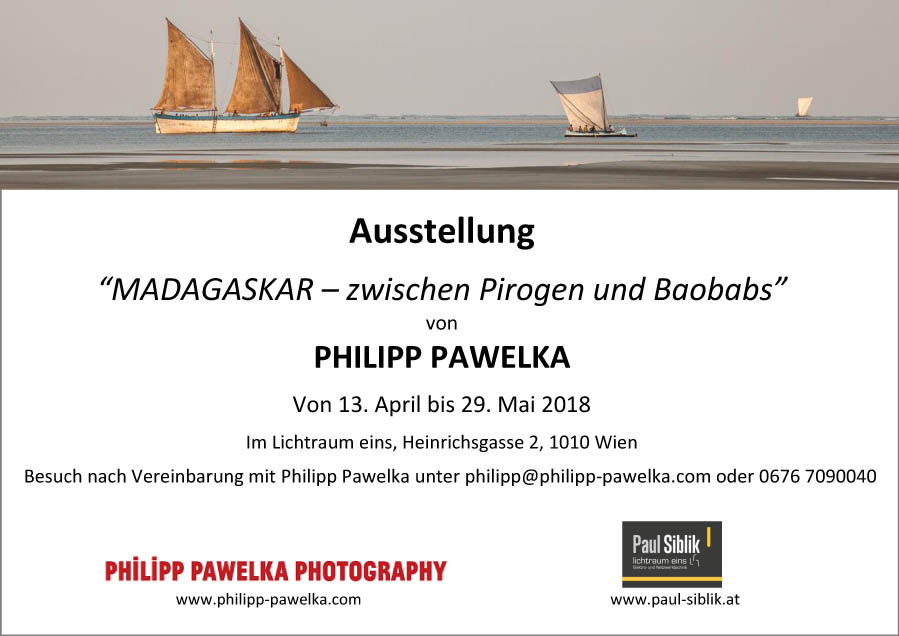 Pictures of the Vernissage of my exhibition “Madagaskar – zwischen Pirogen und Baobabs” at Lichtraum eins in Vienna on the 13th of April 2018: 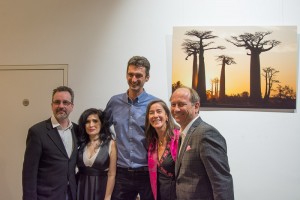 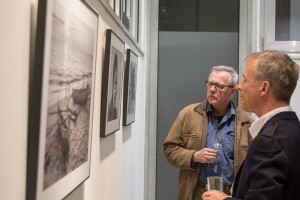 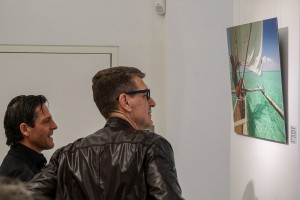 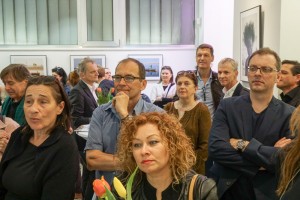 Thursday 18th of January at 6pm – Vernissage of the collective exhibition “Kunst zu Recht” with a selection of my photographs at Justizzentrum Wien Mitte in Marxergasse 1A, Vienna! You can find the Vernissage and a sample of each artist  on the 7th floor, and the rest of my photographs on the 3rd floor. Until November 2018. 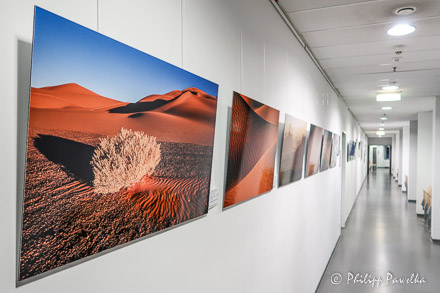 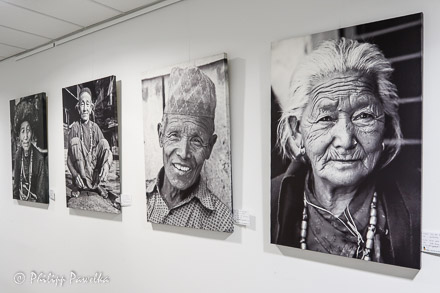 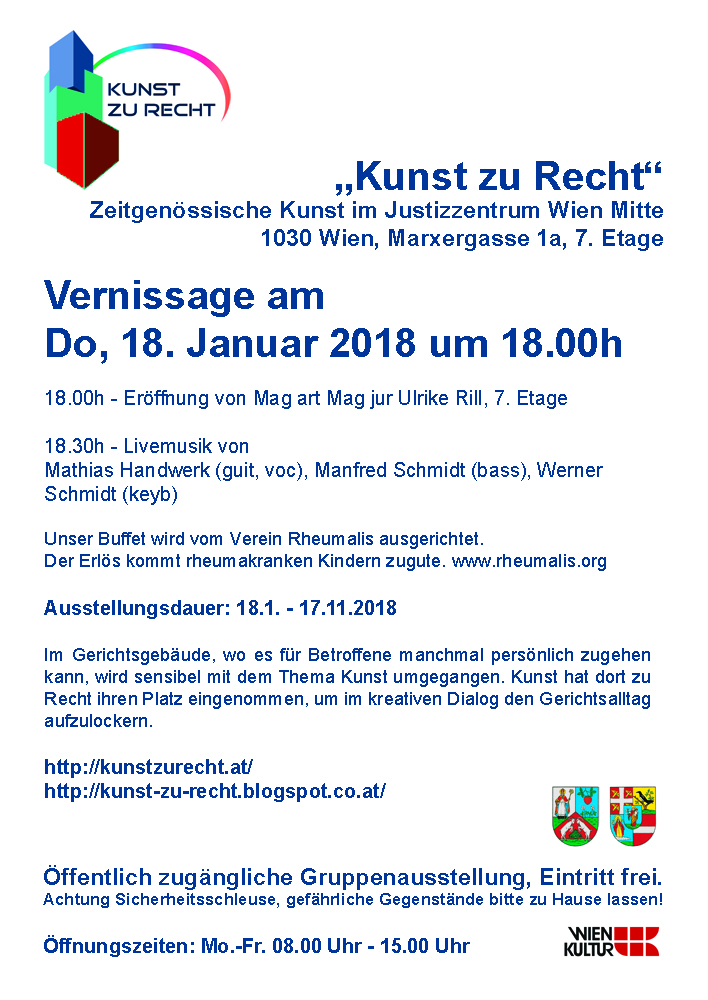 On Saturday the 9th of September I will exhibit a selection of my photographs at “StreetArt – Kunst am Zaun” in Hermann Gmeiner Park, Börseplatz, Vienna, from 12 to 6pm: 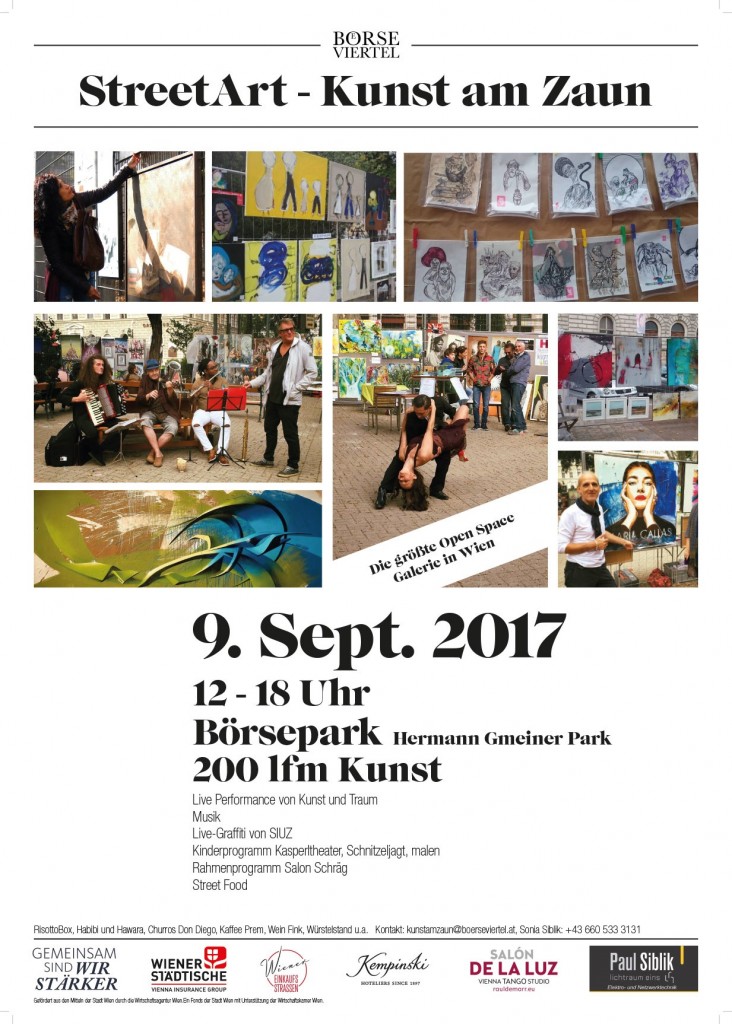 On Wednesday 31st of May Gulli Parc and Philipp Pawelka Photography are inviting you to the vernissage of my photographic exhibition “Madagascar – Entre pirogues et baobabs”! At Gulli Parc in Bry Sur Marne, Paris 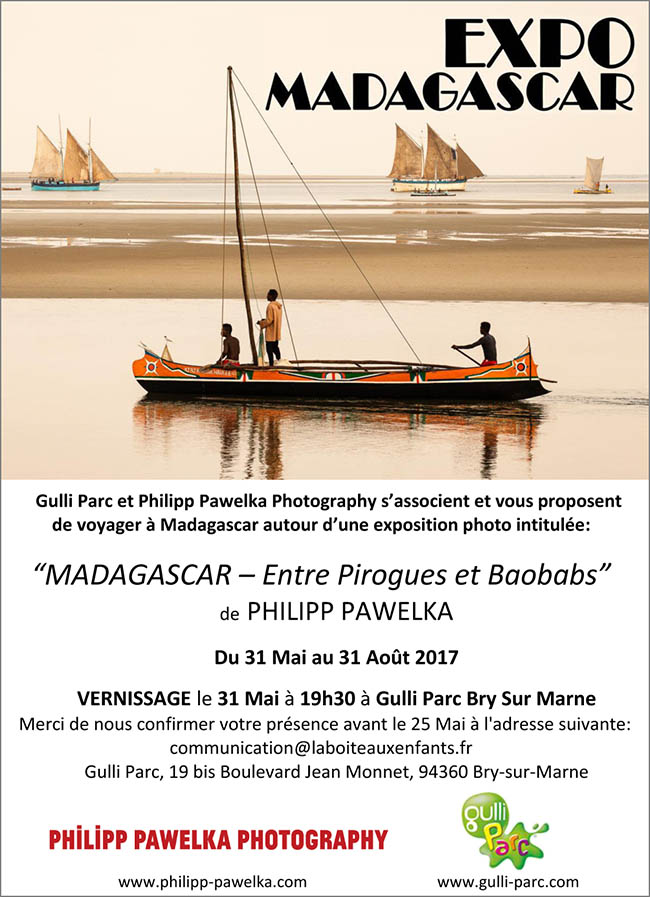 My Madagascar Photographic Exhibition is extended until the 14th of January 2017!!!
At L’Atelier in C/ de Pau Claris 153, Barcelona.

18th of November – end of December 2016: Madagascar Photographic Exhibition at L’Atelier in C/ de Pau Claris 153, Barcelona.
– Vernissage on the 18th of November from 19h30 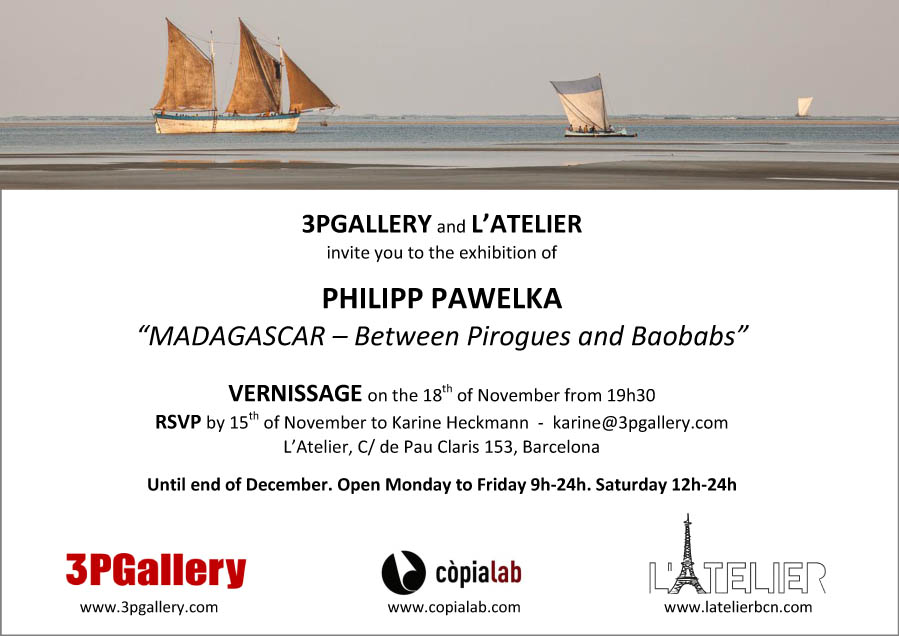